Information technology has continued to develop at a rapid pace after the establishment of Asia PKI Consortium. Globally and especially in Asia, e-commerce and e-governance have been developing in depth and have become an integral part of the social and economic life. Therefore, governments, enterprises and individuals are in dire need of adoption and implementation of PKI. Hence, Asia PKI Consortium plays a vital role in enabling Digital Transformation in a secure manner. The use of PKI requires constant innovation and collaboration around technical standards, regulations, and interoperability to ensure success.

The consortium actively works on adoption and awareness of PKI technology across its member economies. The objective of the consortium is to promote interoperability among PKIs in countries/areas in the Asia/Oceania region and to activate e-commerce utilizing PKIs in the region.

The consortium has launched many fruitful activities since its establishment, and is active in all the regional events in cyber security. The consortium coordinates for cross-border PKI policies and technology, studies the laws and regulations of electronic transactions, and accelerates PKI technology standardization and interoperability among its members. The consortium also promotes the development of international PKI interoperability by strengthening the cooperation between Asian countries/areas with PKI systems / policies / standards in America, and Europe.

One of the highlights of this consortium is the participations from Government agencies, as well as Private enterprises. This makes it a highly collaborative group working towards accelerated PKI technology standardization and the interoperability among APKIC members.

The consortium has participation from several parts of Asia including South Asia, East Asia, Middle East, South East Asia, etc. It welcomes the entities from the government sector as well as private sector. Membership is also extended to educational / research institutes and expert individuals, so that the PKI ecosystem can be enhanced with a collaborative participation. 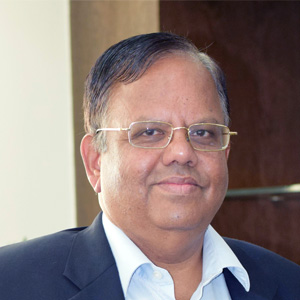 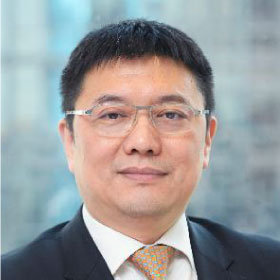 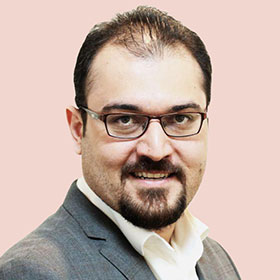 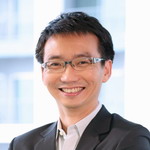 The Secretariat of the Consortium is functioned by the Chairmanâ€™s office. 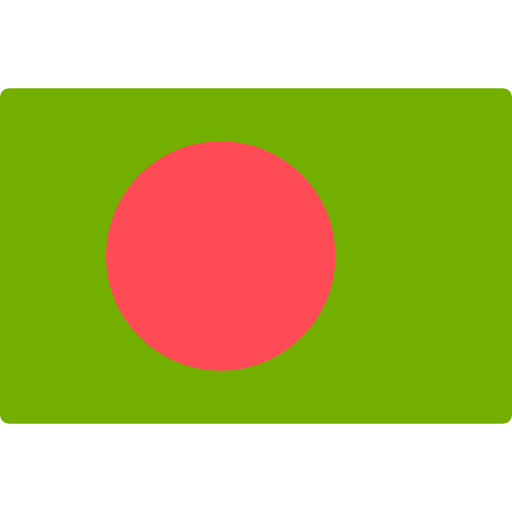 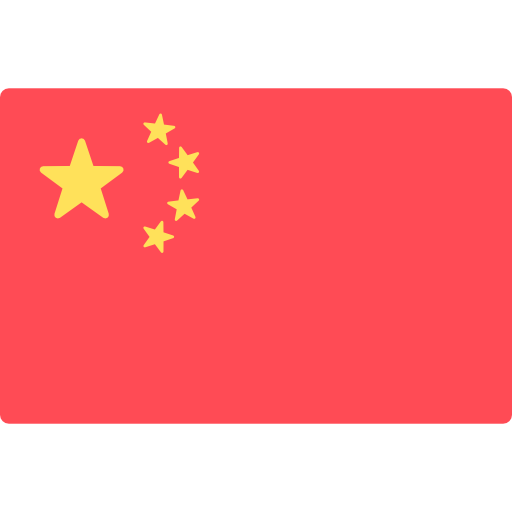 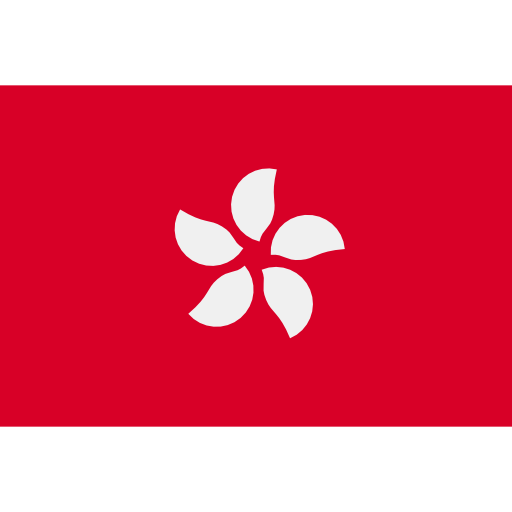 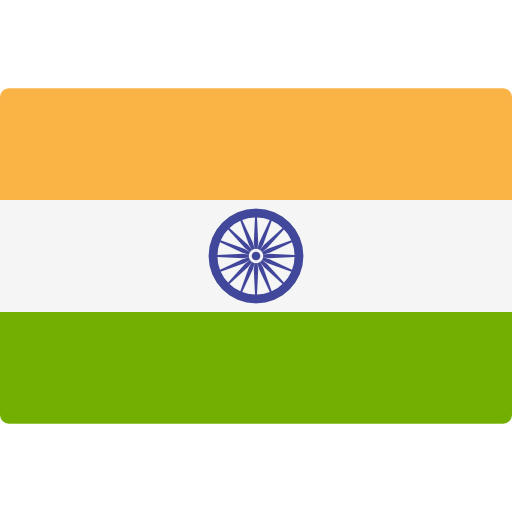 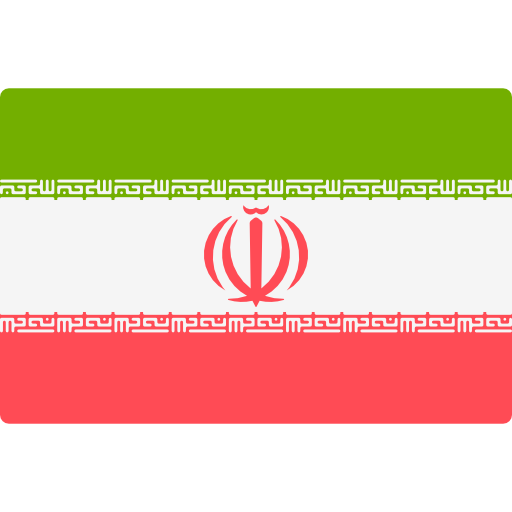 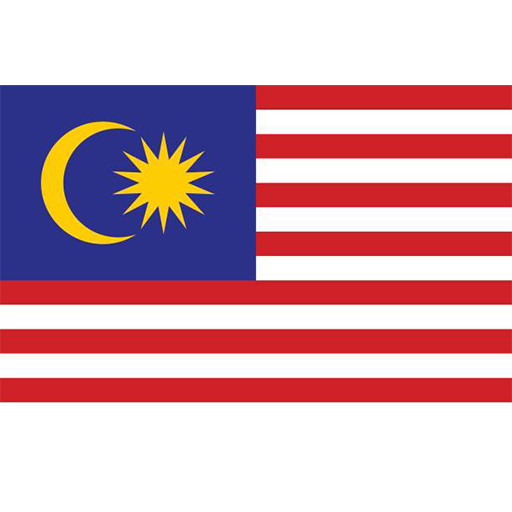 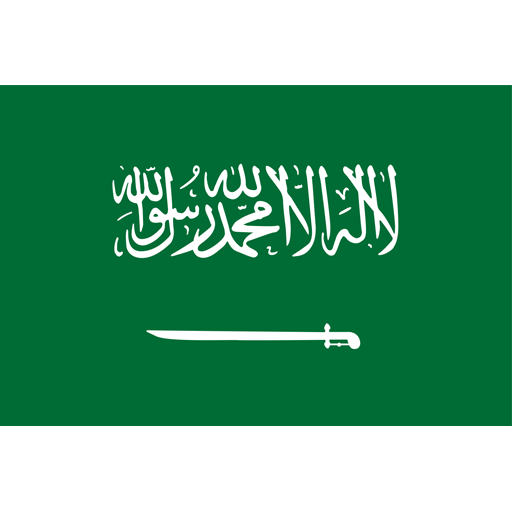 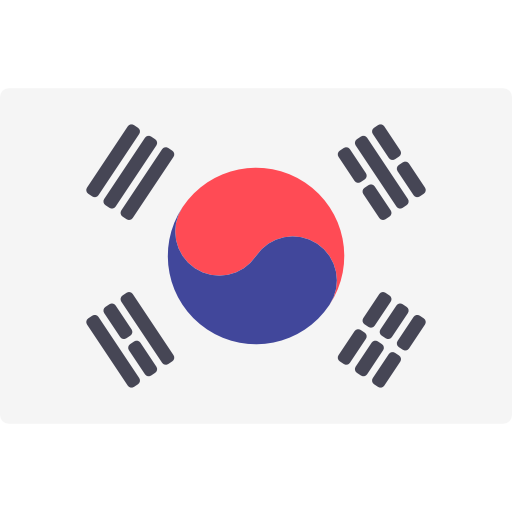 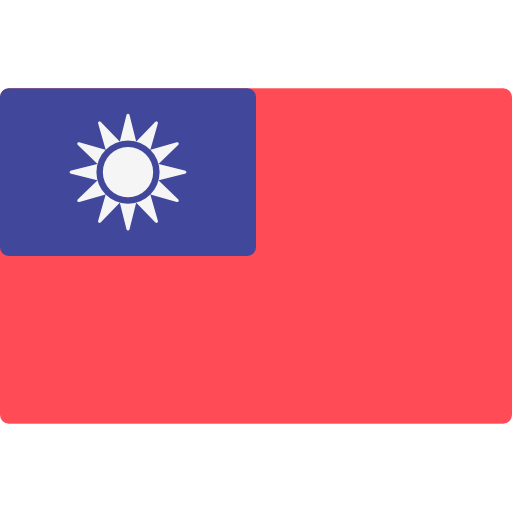 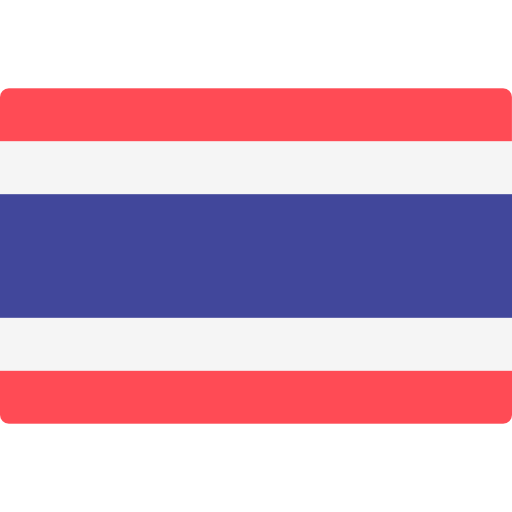